find a supplier
get support
RONDO ANNOUNCEMENT REGARDING COVID-19 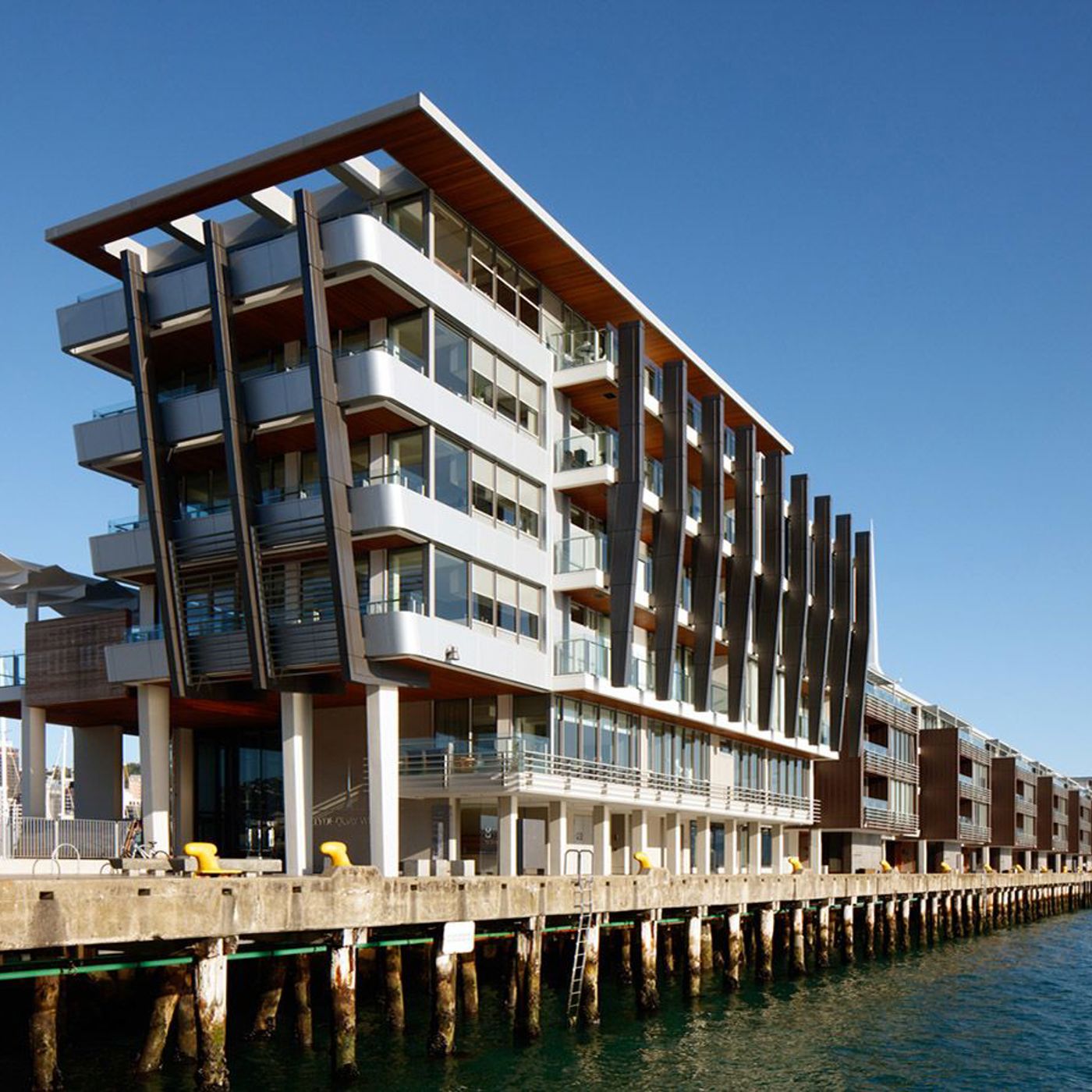 Situated in the heart of Wellington’s picturesque harbour, Clyde Quay Wharf Apartments clearly sets a new benchmark for modern, timeless living. The building is long, low and elegantly appointed as a single finger wharf structure; however the unique building is broken up into three sections, each displaying a subtle difference in design and character. The concept behind the exquisite design was to encapsulate the transition of experience as one moves through the wharf. The city end of the wharf captures the waterfront promenade and Clyde Quay Boat Harbour, following onto the Chaffers Marina and Oriental Bay in the central section, and lastly out to the spectacular open harbour situated at northern end of the wharf.

Rondo will feature throughout the building utilising the popular KEY-LOCK® Suspended Ceiling System, as well as Steel Stud and Track. When gazing out of the large open windows from the magnificent structures, the views of the city skyline and rolling hills are exceptional. Clyde Quay Wharf residents are undoubtedly treated to the best of both worlds with the epitome of urban living and coveted waterfront lifestyle. 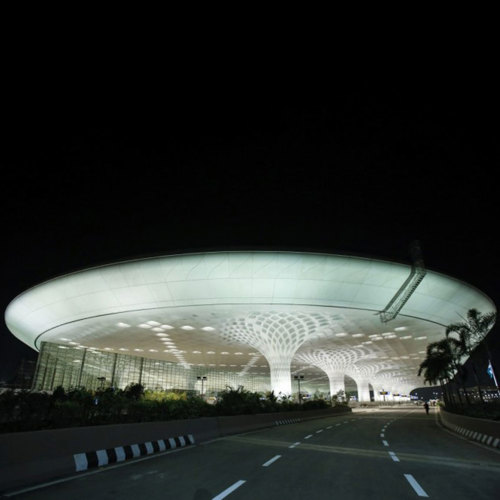 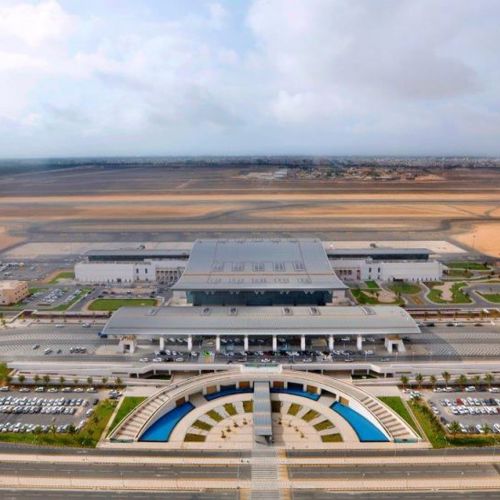 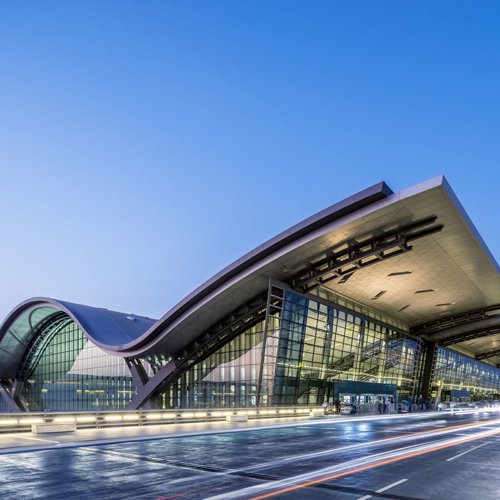 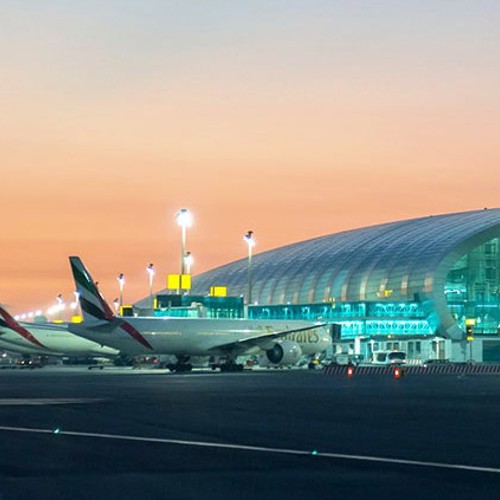