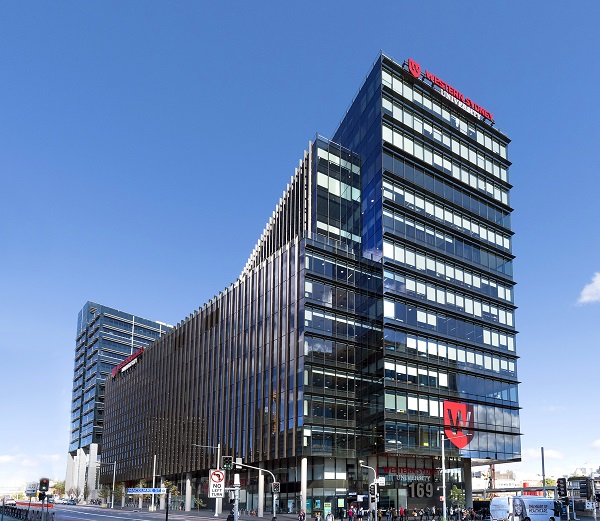 A great space for learning has been completed in the heart of Parramatta in Sydney’s Western suburbs. Part of Western Sydney University, the Parramatta campus is a tasteful, modern design and a great reflection of the effort that went into its creation. Contractor Interior Works was charged with the installation of the interior partition walls in this $200 million Leighton Properties development that began construction in May 2015 with builder John Holland. Designed by Architectus, the 15-storey building provides 26,500m2 floor space to accommodate this university campus as well as commercial office space. Rondo was called upon to provide its design expertise in the construction of steel stud partitioning, glazed partitions, studio walls which incorporated stylish parallelogram shaped windows, bulkheads over continuous glazing (some up to 14 metres in length), support for cavity sliding doors as well as ensuring support was provided in walls for everything from large flat screen TV’s to white boards.

It was even necessary to design bulkhead framing with a staggered stud configuration to meet acoustic requirements. Similarly, many of these designs also had to incorporate Square Hollow Section (SHS) posts to meet structural requirements. Rondo Technical Representative Max Dessmann worked closely with the contractor Interior Works and Rondo’s Technical Services Team to develop the required design solutions. The project was completed in October 2016 and was dubbed, one of “the most advanced university spaces in the world” by former Premier of NSW, Mike Baird. It is also another boost for the city of Parramatta, which is quickly becoming the destination of choice for many corporate businesses and families alike in Sydney.